Why Phonemic Awareness is Important

Why Phonemic Awareness is Important 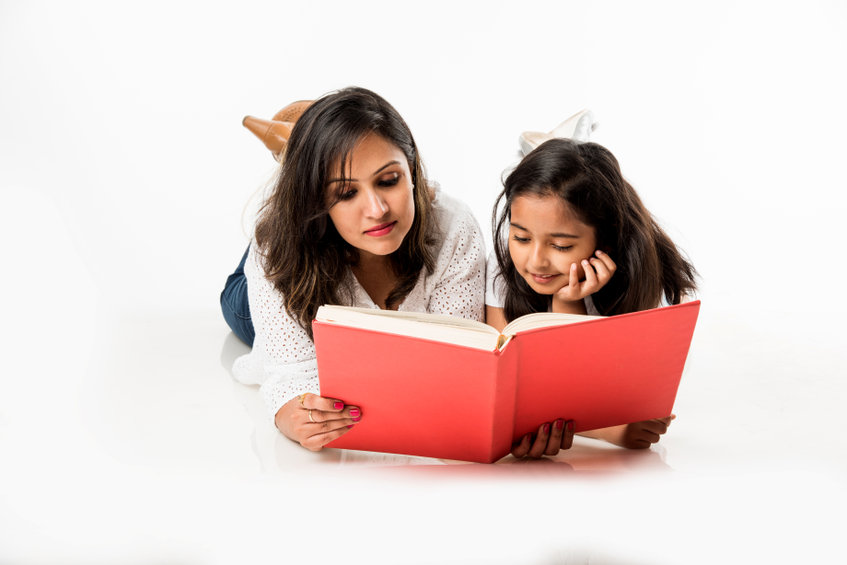 As forth by LINCS,* phonemic awareness is the ability to notice, think about, and work with the individual sounds in spoken words.

The work of LINCS has been instrumental in helping understand what is necessary before children learn to read.  Specifically, children need to become aware of how the sounds in words work. Children must appreciate that words are made up of speech sounds or phonemes. A phoneme is the smallest part of a sound in a spoken word that makes a difference in a word’s meaning. Your child can demonstrate whether he is ready to read by showing phonemic awareness in many ways including:

Please keep in mind that phonemic awareness and phonics are not the same thing. Phonemic awareness involves recognizing that the sounds of spoken language work together to make words. Phonics and phonics programs such as the 1000 Books Before Kindergarten Complete Program on the other hand focus on the relationship between phonemes (sounds) and graphemes (letters) that represent those sounds in written language.

LINCS concluded that children need to have an understanding of phonemic awareness before they can become effective readers.

Here are some of the highlights from the evidence-based research on phonemic awareness instruction:

* The Literacy Information and Communication System (LINCS) is a national leadership initiative of the U.S. Department of Education, Office of Career, Technical, and Adult Education (OCTAE) to expand evidence-based practice in the field of adult education.